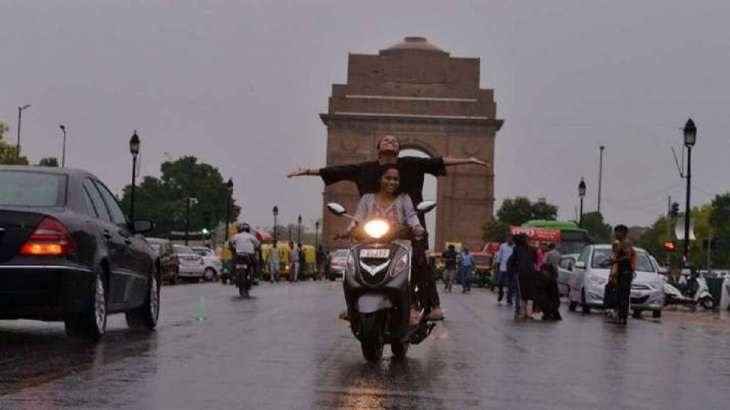 The national capital on Tuesday woke up to gloomy weather with clouds lining the sky. The India Meteorological Department (IMD) has predicted light rainfall during the day.  The weatherman has also predicted cloudy skies and light rain on Republic Day.

The city recorded the minimum temperature at 12.3°C, five notches above normal and the highest this month. The maximum temperature is likely to settle around 24 degrees Celsius.

The city recorded a maximum temperature of 25.9 degrees Celsius on Monday, the highest in the month in four years, according to India Meteorological Department data.

Light rainfall is predicted over Delhi during the day and the subsequent two days under the influence of an intense western disturbance affecting northwest India. 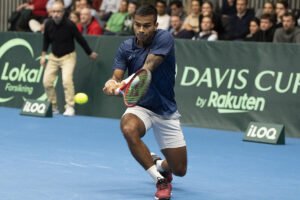 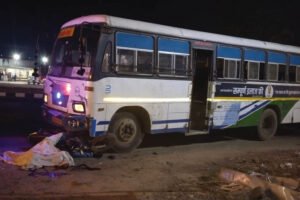 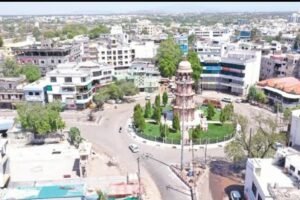 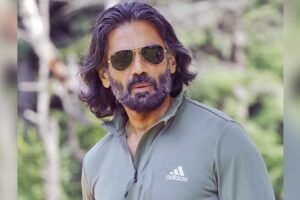 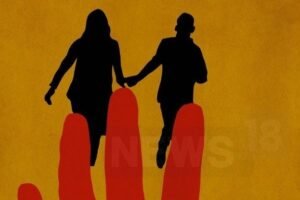