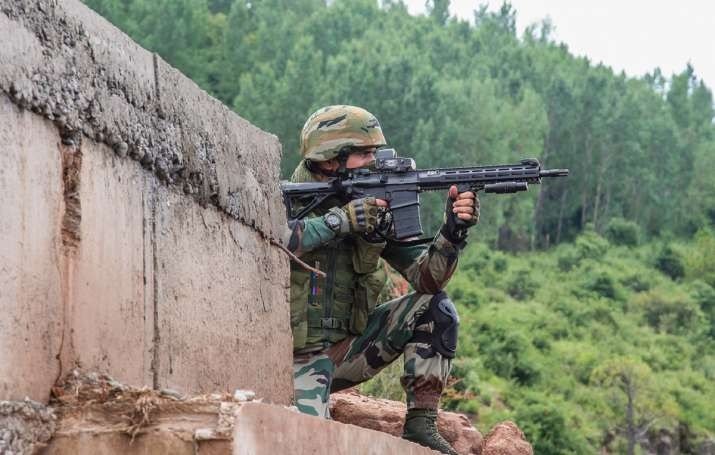 At least three terrorists of Lashkar-e-Taiba (LeT) – The Resistance Front (TRF) were killed during an encounter in Jammu and Kashmir’s Shopian district early Tuesday. The encounter had initially begun at Tulran, Imamsahab area of Shopian on Monday.

According to the details provided by the police, incriminating arms and ammunition were also recovered from their possession.

Giving out further information, Inspector General of Police (IGP) Kashmir Vijay Kumar said one of the three Lashkar-e-Taiba- The Resistance Force terrorists killed in the encounter in Shopian hails from Ganderbal district.

“One terrorist has identified as Mukhtar Shah of Ganderbal. He had shifted to Shopian after killing one street hawker Virendra Paswan of Bihar,” Kumar said. 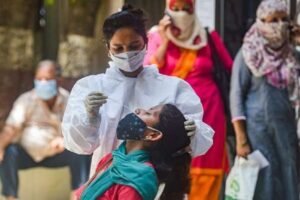 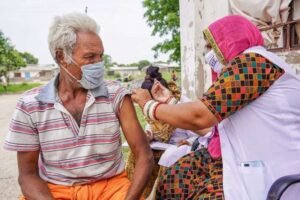 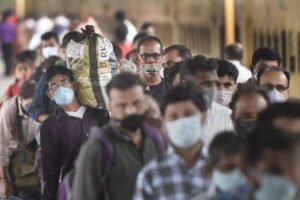 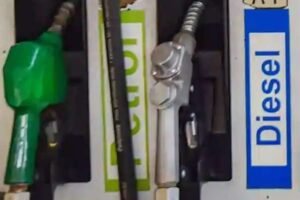 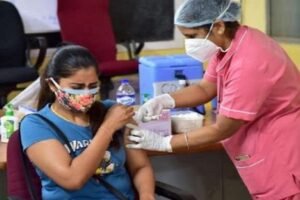 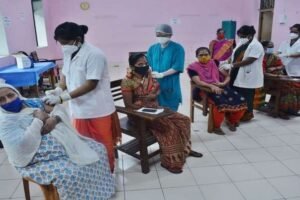