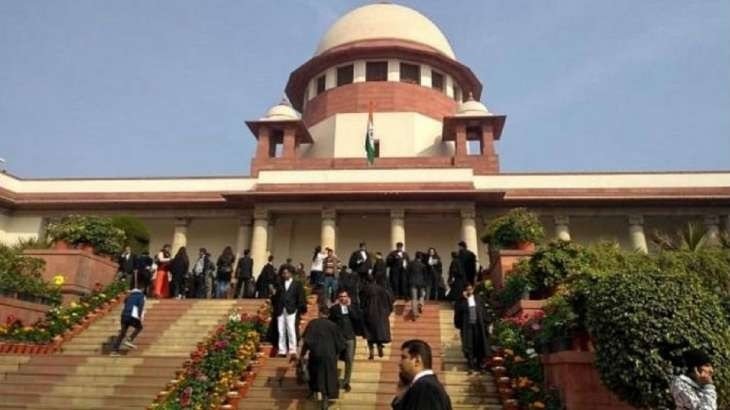 The court was hearing a plea filed by advocate Ashwini Kumar Upadhyay seeking direction to the Centre and states to take stringent steps to control fraudulent religious conversion by “intimidation, threatening, deceivingly luring through gifts and monetary benefits”. The Centre told the court it is collecting information from states on religious conversion through such means. Appearing before a bench of Justices M R Shah and C T Ravikumar, Solicitor General Tushar Mehta sought time to furnish detailed information on the issue. Mehta sought a week’s time from the court which it granted.

“The purpose of charity should not be conversion. Allurement is dangerous,” the top court said, and acknowledged that forced religious conversion is a very serious matter. When a lawyer questioned the maintainability of the plea, the bench said,”Do not be so technical. We are here to find a solution. We are here for a cause. We are here to set things right. If the purpose of the charity is good then it is welcome but what is required to be considered is the intention.

“Do not take it as adversarial. It is a very serious issue. Ultimately it is against our Constitution. When everyone stays in India, they have to act per the culture of India,” the bench observed. There have been accusations against some religious orders that they were converting people from other religions by offering various forms of charity including education for their children. The apex court will now take up the matter on December 12.

Forced religious conversion may pose a danger to national security and impinge on the religious freedom of citizens, the top court had said recently and asked the Centre to step in and make sincere efforts to tackle the “very serious” issue. The court had warned a “very difficult situation” will emerge if proselytisation through deception, allurement and intimidation is not stopped.

Earlier, the Gujarat government had told the top court that freedom of religion does not include the right to convert others, and requested the top court to vacate a high court stay on the provision of a state law that mandates prior permission of the district magistrate for conversion through marriage. The top court had on September 23 sought responses from the Centre and others to the plea.

Upadhyay submitted in his plea that forced religious conversion is a nationwide problem which needs to be tackled immediately. “The injury caused to the citizens is extremely large because there is not even one district which is free of religious conversion by ‘hook and crook’,” the plea submitted.

“Incidents are reported every week throughout the country where conversion is done by intimidating, threatening, deceivingly luring through gifts and monetary benefits and also by using black magic, superstition, miracles but Centre and States have not taken stringent steps to stop this menace,” said the plea filed through advocate Ashwani Kumar Dubey.

The plea has also sought directions to the Law Commission of India to prepare a report as well as a Bill to control religious conversion by intimidation and through monetary benefits. 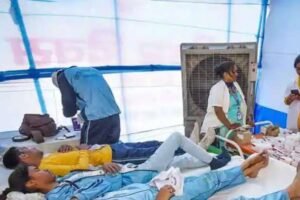 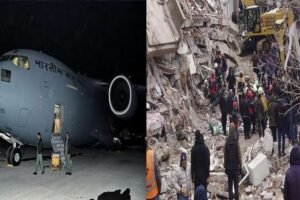 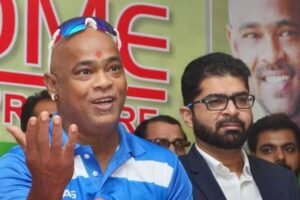 Former India cricketer Vinod Kambli back in news; wife An... 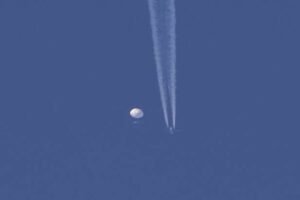 China threatens US of repercussions after it shoots down ... 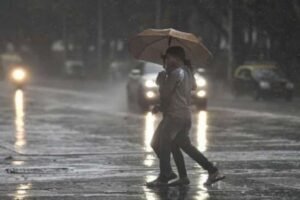 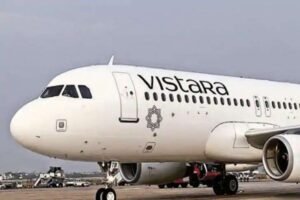