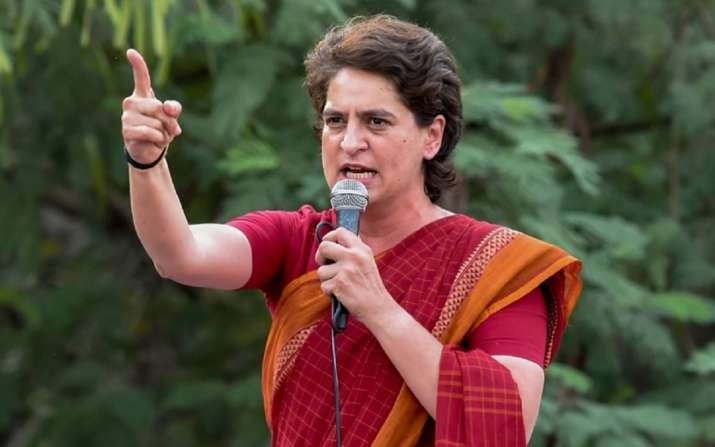 Congress general secretary Priyanka Gandhi Vadra has written to Prime Minister Narendra Modi, urging him not to share stage with Union minister Ajay Mishra, whose son has been arrested in connection with the violence in Lakhimpur Kheri. Priyanka’s letter to the prime minister comes in reference to the repeal of farm laws and Prime Minister Narendra Modi’s visit to Lucknow for the DGP conference.

“PM Modi should not attend the DGP and IG conference in Lucknow. I have written to him on the same,” Priyanka Gandhi said today.

“If he is genuinely concerned about farmers, he should not share the dais with MoS Home Ajay Mishra whose son is an accused in Lakhimpur Kheri case,” the Congress general secretary added.

Prime Minister Narendra Modi has arrived in Lucknow, where he will be attending a conference of DGPs on Saturday and return to Delhi on Sunday.

After arriving at the Chaudhary Charan Singh airport, Modi went to the Raj Bhavan and paid floral tributes to the portrait of Mahatma Gandhi, according to a statement issued by the Raj Bhavan.

On Friday, Prime Minister Narendra Modi repeal of the three agri laws that had triggered a year of protests by farmers, in a dramatic move seen as a climbdown, and also apologised to the people over his government not being able to “convince” a section of farmers about the “truth” regarding their benefits.

The announcement of the withdrawal of the contentious laws in his address to the nation that coincided with Guru Nanak Jayanti was warily welcomed by leaders of the farmers’ unions spearheading the agitation but they said the protests will continue till the measures are repealed in Parliament and Minimum Support Price (MSP) for crops gets a legal guarantee.

The prime minister in his speech that comes ahead of key Assembly elections in Uttar Pradesh and Punjab early next year noted that it is the birth anniversary of Guru Nanak Dev and no occasion to blame anyone. 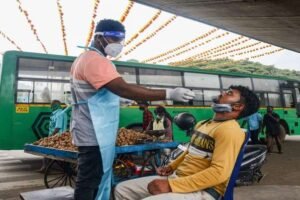 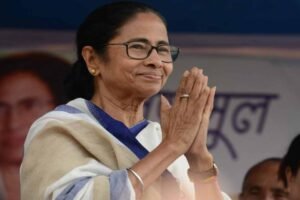 Mamata Banerjee on a 3-day visit to Mumbai 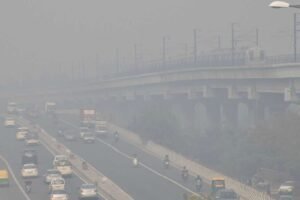 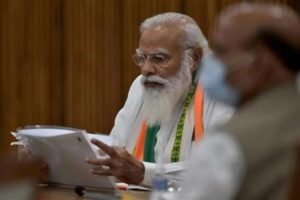 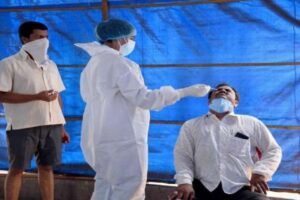