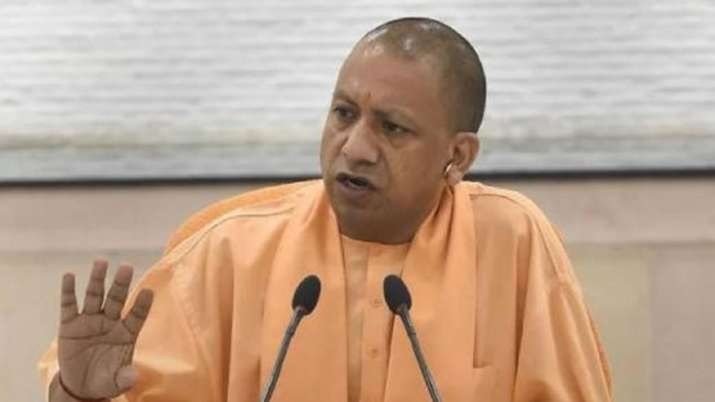 Five other IPS officers in the state have also been transferred. On Friday, the Uttar Pradesh government transferred 13 IAS officers and posted new commissioners in three divisions and new district magistrates in five districts.

CDO Ambedkar Nagar Sudhir Kumar has been sent to Kanpur Nagar in the same capacity, Vice Chairman of Meerut Development Authority Mridul Choudhary has been posted as Project Administrator of Greater Sharda Sahayak, the release said. 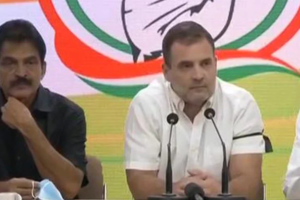 "Do You Have Democracy In Your Party?" BJP Hits Back At R... 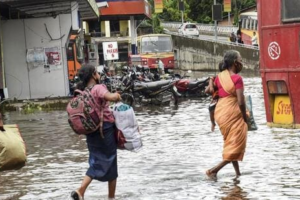 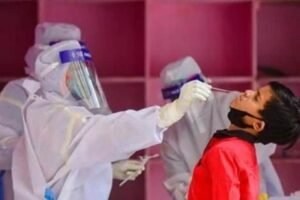 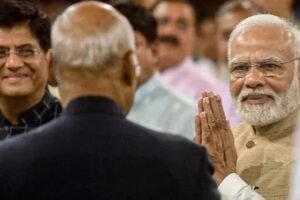 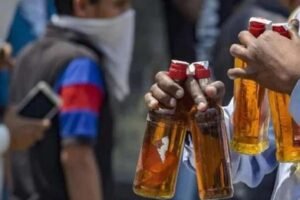 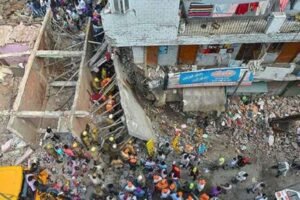