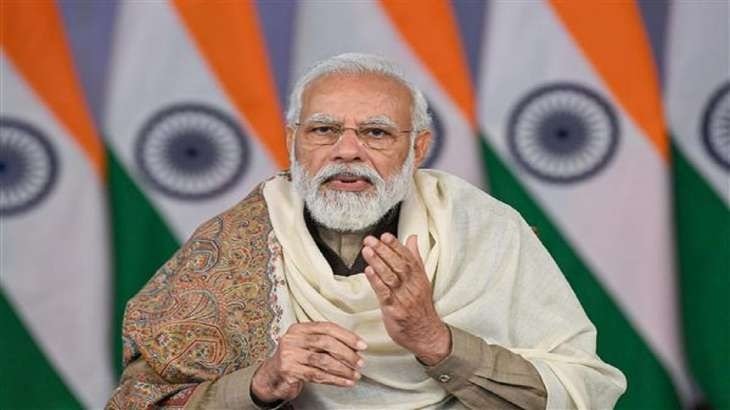 Prime Minister Narendra Modi is set to interact with ‘Pradhan Mantri Rashtriya Bal Puraskar’ (PMRBP) awardees on Tuesday, January 24. According to the information, he will be meeting the young heroes at around 4 pm at his Lok Kalyan Marg residence.

The ‘Pradhan Mantri Rashtriya Bal Puraskar’ is an award given by the Government of India to children who have excelled in six different categories: innovation, social service, academics, sports, art and culture, and bravery. Each awardee gets a medal, a certificate, and a monetary award of Rs. 1 lakh.

This year, 11 children from across the country, under different categories of Bal Shakti Puraskar, were selected for PMRBP-2023. The awardees include six boys and five girls, belonging to 11 States and Union Territories.

A Mallakhamb player, a singer suffering from a bone disorder and a YouTuber were among 11 children who received Pradhan Mantri Rashtriya Bal Puraskar by President Murmu. Among the awardees was Aadithya Suresh who even after being diagnosed with a bone disorder since birth (osteogenesis imperfecta) transformed himself into a singer. As of now, he has performed at more than 500 singing events including those on different TV channels. He has won the award in the field of art and culture.

M Gauravi Reddy was another awardee in the field who is an accomplished dancer and has performed a classical dance on various platforms.

Other awardee included Shreya Bhattacharjee, 12, a tabla artiste who has registered a record of playing the instrument for the longest duration in the India Book of Records, according to a government citation.

In the bravery category, Rohan Ramchandra Bahir was awarded for saving a woman’s life by jumping into a river. Another awardee in the innovation category was Rishi Shiv Prasanna who with a certified IQ level of 180 is the youngest certified android application developer, the citation said. He is also the youngest YouTuber who runs a channel and in every episode he shares insights on science-related topics.

(With inputs from agencies) 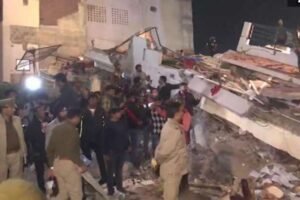 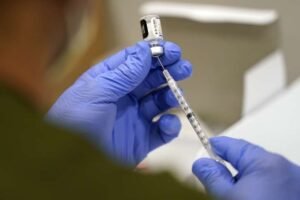 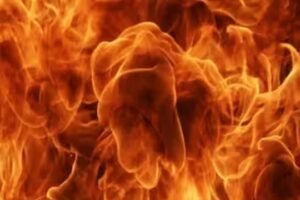 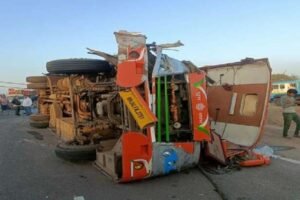 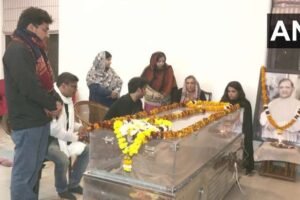 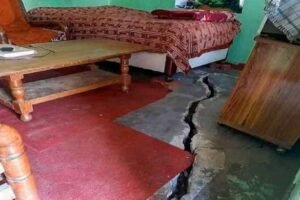 'Every minute is important', says top official as more ho...