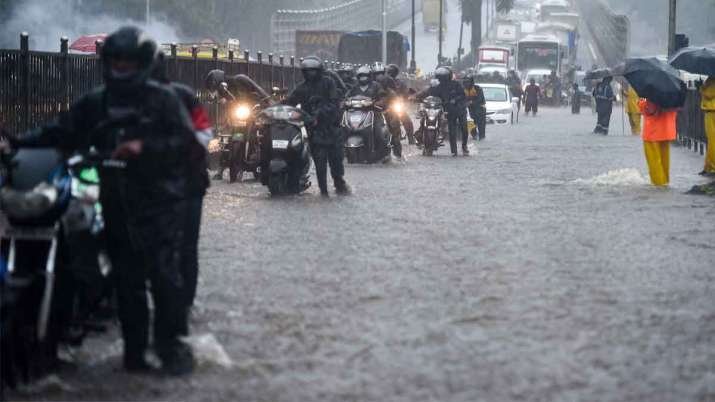 Earlier on Wednesday, the south-west monsoon set in over Mumbai and its neighbouring areas,as heavy rains lashed the city and suburbs since early morning. The first rains of this year’s monsoon season in Mumbai caused water-logging in various parts of the city, prompting the traffic police to shut four subways and forcing motorists to abandon their vehicles on roads.

The heavy downpour also disrupted local train services, which are running only for personnel engaged in health and other essential services, and are out of bound for general commuters in view of the COVID-19 pandemic.

While there were fewer vehicles on the city roads amid the downpour, motorcyclists and other two-wheeler riders were unable to manoeuvre their vehicles at some of the flooded places. The traffic police closed Milan, Khar, Andheri and Malad subways for motorists due to water-logging at these places.

The city police appealed to Mumbaikars not to step out of their homes unnecessarily and cautioned them against travelling to some of the inundated areas.

Mumbai and its suburbs is likely to experience more thunderstorms along with moderate to intense spells of rainfall.

On Wednesday, suburban train services from Mumbai’s Chhatrapati Shivaji MaharajTerminus (CSMT) to neighbouring Thane and Vashi in Navi Mumbai were suspended due to water-logging on tracks. Routes of some BEST buses, run by the city civic body’s transport wing, were diverted to avoid flooded streets.

Meanwhile, the National Disaster Response Force (NDRF) said that the 5th Battalion is prepositioning 15 teams in the coastal region following a requisition from the Maharashtra government. NDRF said that 15 teams were being prepositioned in coastal Maharashtra following the prediction of heavy rain in Sindhudurg, Ratnagiri, Raigad, Thane and Palghar districts along with Mumbai. These 15 teams include three teams permanently deployed in Mumbai. 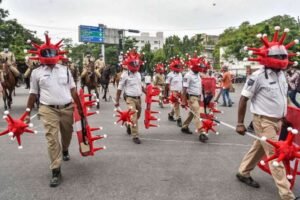 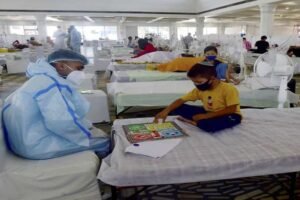 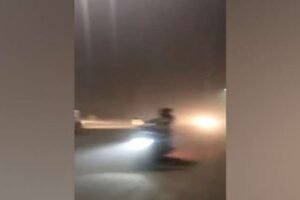 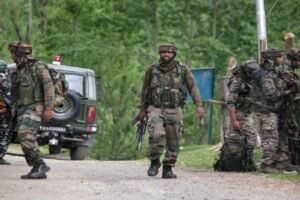 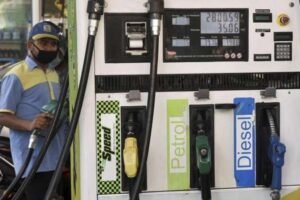 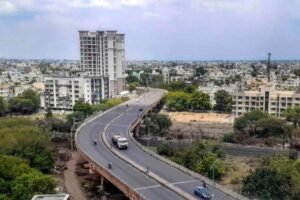