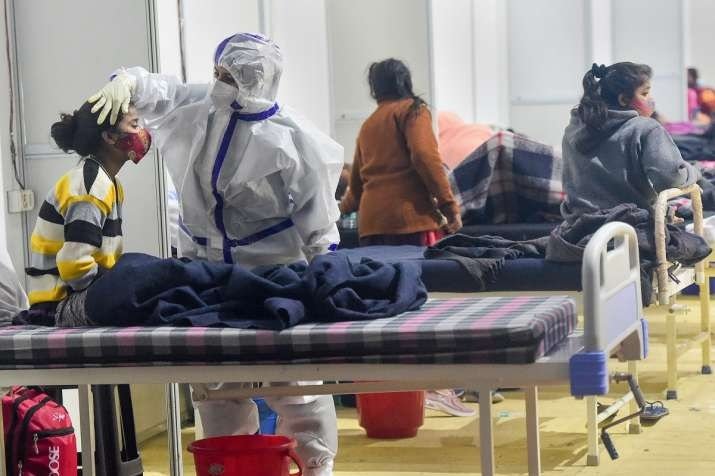 Maharashtra tops the list with 33,470 cases, followed by West Bengal with 19,286 cases, Delhi with 19,166 cases, Tamil Nadu with 13,990 cases and Karnataka with 11,698 cases. According to Union Health Ministry, 58.08 per cent of the new cases are reported from these five states, with Maharashtra alone responsible for 19.92 per cent of the new cases. Meanwhile, the Centre on Monday said five to 10 per cent of the active cases in the current surge so far needed hospitalisation but the situation is dynamic and may change rapidly, and cautioned states against any “lapses” in their preparedness.

The Centre sounded a note of caution on a day when the country began administering a “precautionary” dose against the viral infection. Around 9.3 lakh healthcare and frontline workers, and 60-plus citizens with comorbidities received their third jab, the Union Health Ministry said. The Indian Council of Medical Research (ICMR), meanwhile, came out with a new advisory that contacts of confirmed COVID cases do not need to get tested unless identified as “high risk” based on age or comorbidities. 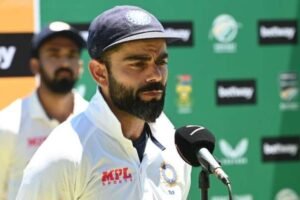 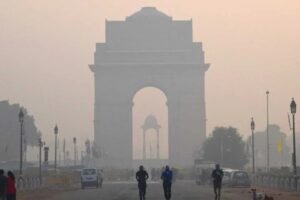 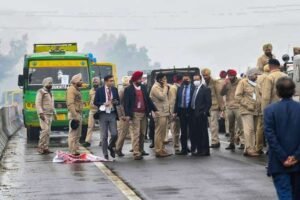 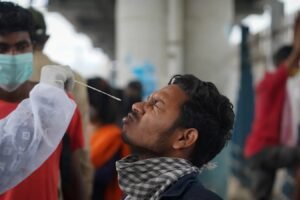 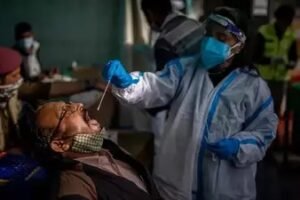 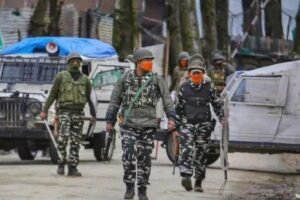