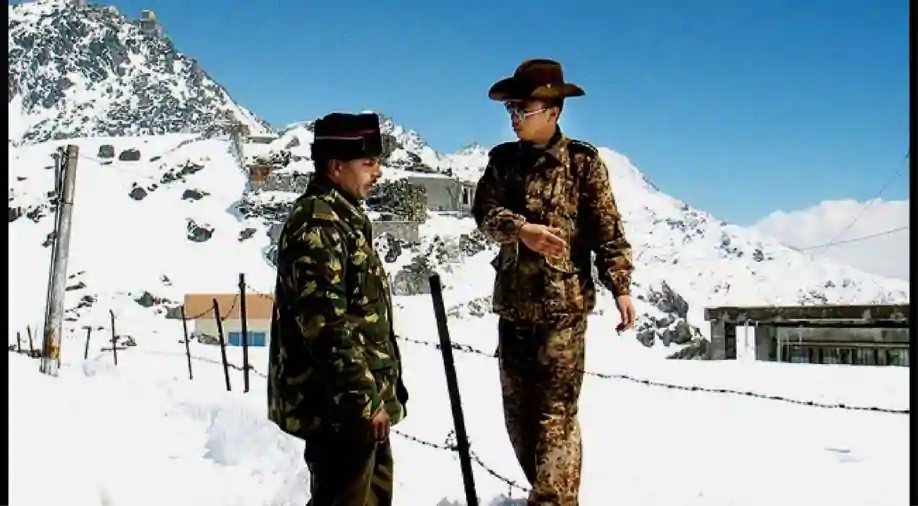 The third round of India-China military talks on Tuesday lasted for 12 hours with the focus being on defining the details of disengagement.

The talks between the commander of the Leh-based 14 Corps Lieutenant General Harinder Singh and commander of the South Xinjiang military region Major General Liu Lin comes even as tensions continue between India and China after the deadly face-off last week that left 20 Indian soldiers dead.

Sources said, “There are four pockets of friction right now. Only slight reduction of troops on these, minuscule.”

Both sides had agreed on disengagement after June 6 corps commander meet, but China attempted to unilaterally change the situation on the ground on June 15 that led to the violent face-off.

“Concentration and mobilisation of troops continues and hasn’t shown signs of abating,” sources said, highlighting that it will be “a long haul, well into the winter”.

The second round of corps commander meet had occurred on June 22.

Diplomatic talks are also expected to happen soon. During the 15th round of Working Mechanism for Consultation & Coordination on India-China Border Affairs (WMCC) last week, both sides agreed “to maintain communication both at diplomatic and military level including under the framework of WMCC to resolve the existing situation peacefully.” 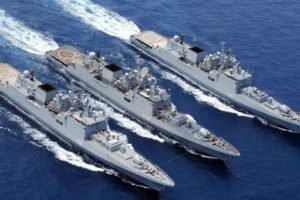 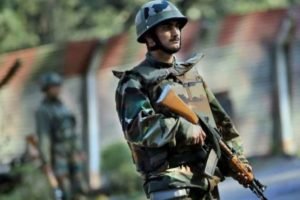 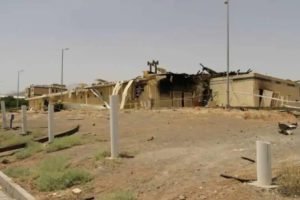 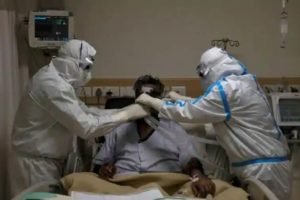 106-year-old Delhi man who was child during Spanish Flu i... 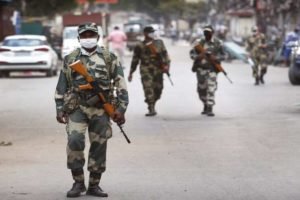 CRPF personnel injured in IED blast in Jammu and Kashmir'...