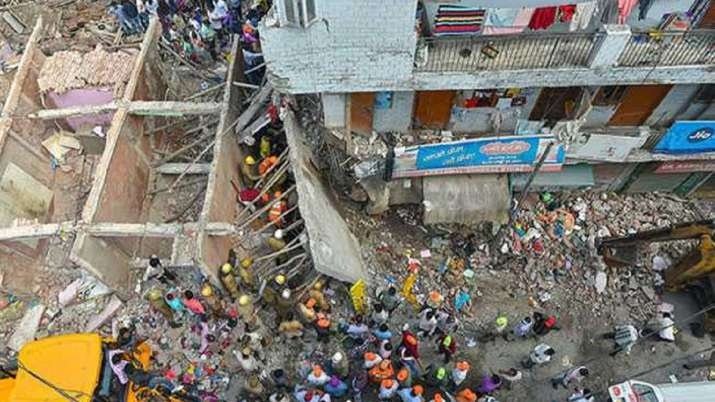 One person was dead, while three others were injured after a three-storey building collapsed in northeast Delhi’s Mustafabad area on Sunday, the Delhi Fire Service said.

Four people were rescued amid search operations to find if any persons were trapped underneath the rubble. The incident was reported at around 5 am and three fire tenders were rushed to the spot, said Atul Garg, Director, Delhi Fire Service.

On July 15, five people died, while nine were injured after the wall of an under-construction godown collapsed in outer Delhi’s Alipur area. The Municipal Corporation of Delhi ordered a probe into the wall collapse incident and suspended a junior engineer and an assistant engineer. The inquiry was ordered on the orders of the municipal commissioner and the action has been initiated after taking “serious cognisance of the unfortunate incident” in Bakoli village.A case was registered and two people were arrested. 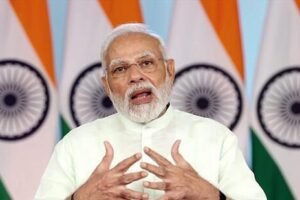 Modi to arrive in Gujarat for a 2-day visit today 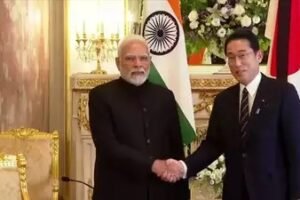 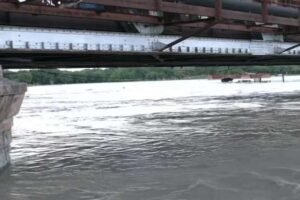 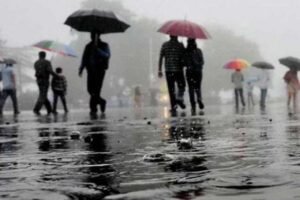 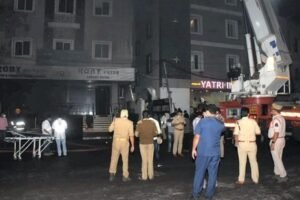 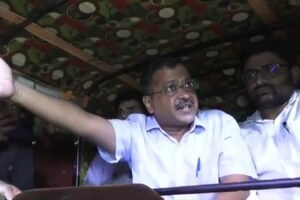