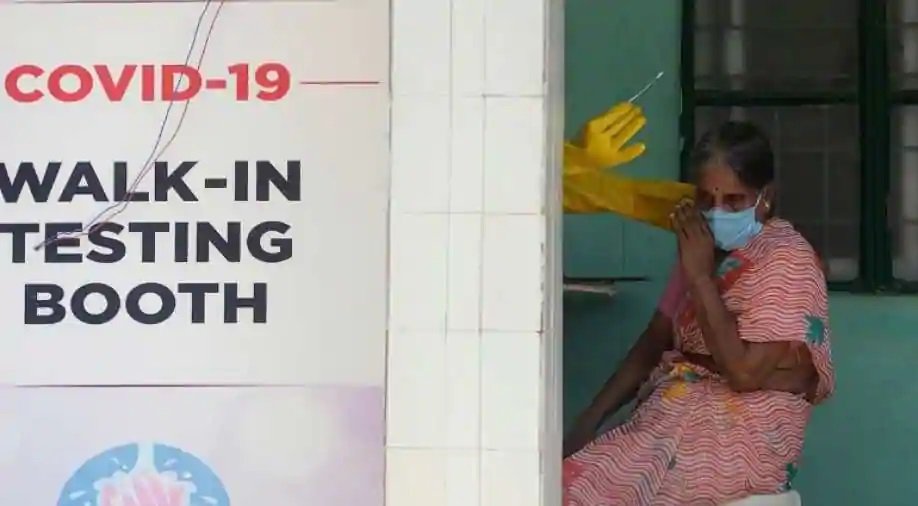 As India heralded Unlock 2.0, the Karnataka government said that all government offices, corporations, except those operating and maintaining essential services, shall remain closed on all Saturdays till August 2.

Lockdown shall continue to remain in force in the containment zones, it asserted

Meanwhile, the Tamil Nadu government said that only small temples in rural areas with an annual income of less than Rs 10,000, small mosques, dargahs, churches and other religious places will be allowed for public worship from July 1.

The government emphasised that similar establishments in Greater Chennai Police Commissionerate areas and in containment zones will not be allowed to open.

Minister of Railways said that it will expand 350 local trains in Mumbai from Wednesday as Unlock 2.0 takes effect. 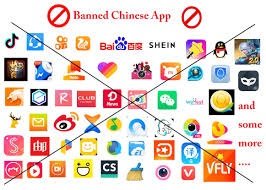 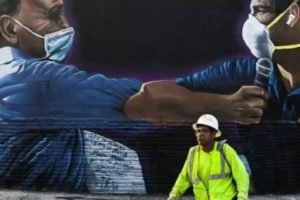 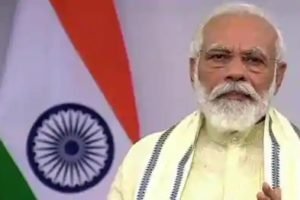 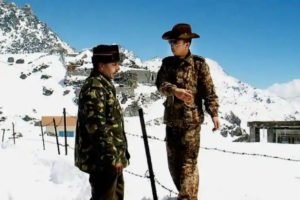 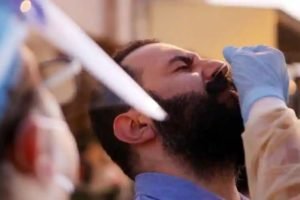 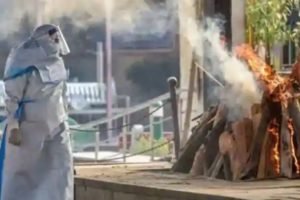